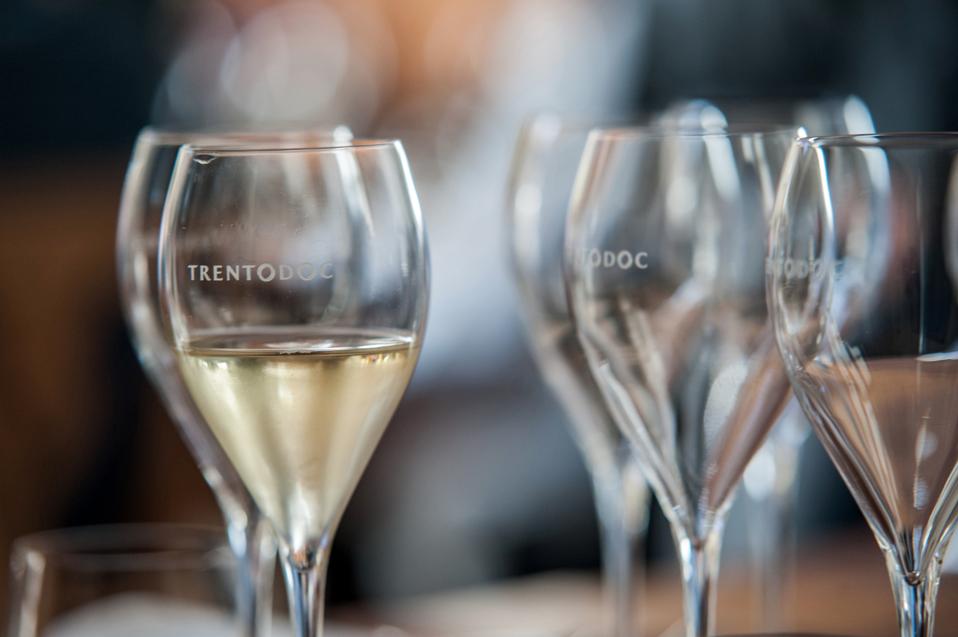 No judgment here, but learning a few simple traits and indicators about bubblies from regions outside of Champagne is low-hanging fruit when it comes to wine appreciation.  This field guide will help you recognize some of Italy’s most famous sparkling wines.

Wines around the world are typically classified by place (where they were cultivated and made) and/or by what grapes they contain. When it comes to sparkling wines, the method by which the bubbles were crafted is also a significant factor.

Questions to ask when choosing a bottle of Italian bubbles:

Where was it made? This will also give you a hint at what varieties are included, as many regions have regulations on what grapes can be used to make wine labeled under the denomination name.

How was it made? Extra steps go into making wine with bubbles, and methodology is a crucial difference in sparkling wines. Generally speaking, the release of carbon dioxide during a second fermentation is the source of bubbles.  This can be done in the bottle or in a tank. More to come on which is which in terms of Italian wine. 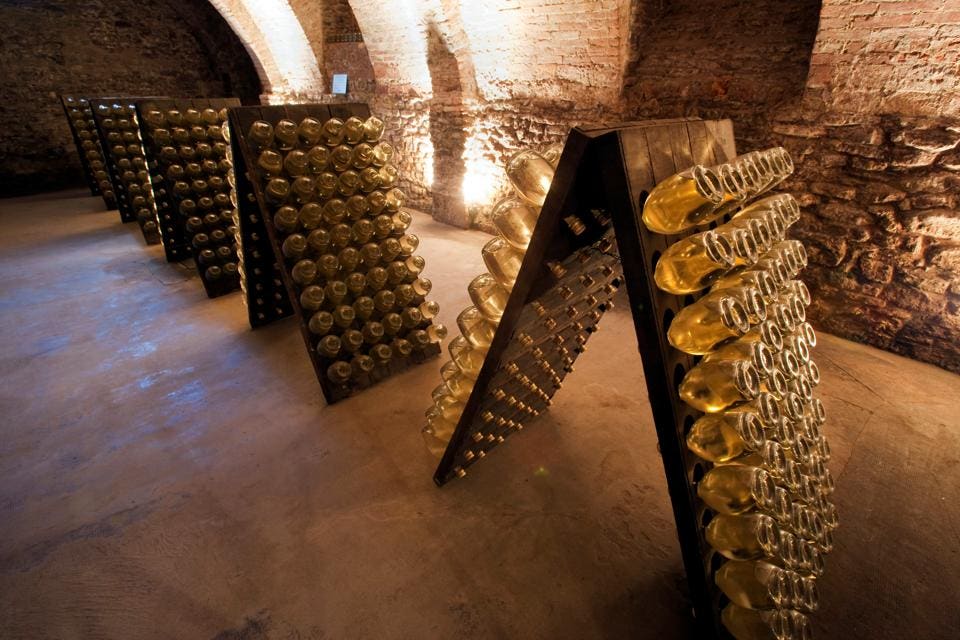 In the Italian language, there is a word for sparkling wines and it’s spumante.  This word doesn’t tell us anything about the where, what and how—it just means bubbles. Frizzante is another generalized term that means slightly bubbly.

Metodo Classico means that the bubbles were made in what is known worldwide as the traditional method. It is the technical equivalent to the process employed in Champagne whereby the second fermentation occurs in the bottle, with careful and time-consuming steps. This is generally regarded as the most high-quality route to making sparkling wine. This method is used throughout the country—two of the most notable regions are Franciacorta and Trentodoc.

In the Lombardy region, Franciacorta is Italy’s first sparkling DOCG, produced in the metodo classico. The wines, made of Chardonnay and Pinot Nero, have a reputation for finesse and refinement—the best of them are said to rival the world’s greatest bubblies.

Trentodoc (or Trento DOC), sub-region of Trentino, is a sparkling wine enclave derived from high-altitude vineyards. Mainly comprised of Chardonnay and Pinot Nero, it’s possible to include Pinot Bianco and Pinot Meunier. Notable features of the Trentodoc vineyard include the use of a pergola trellis system as well as the crisp acidity that comes from the ripening consistency of the Alpine elevation.

Other pockets of metodo classico production include Piemonte, Friuli and Sicily. 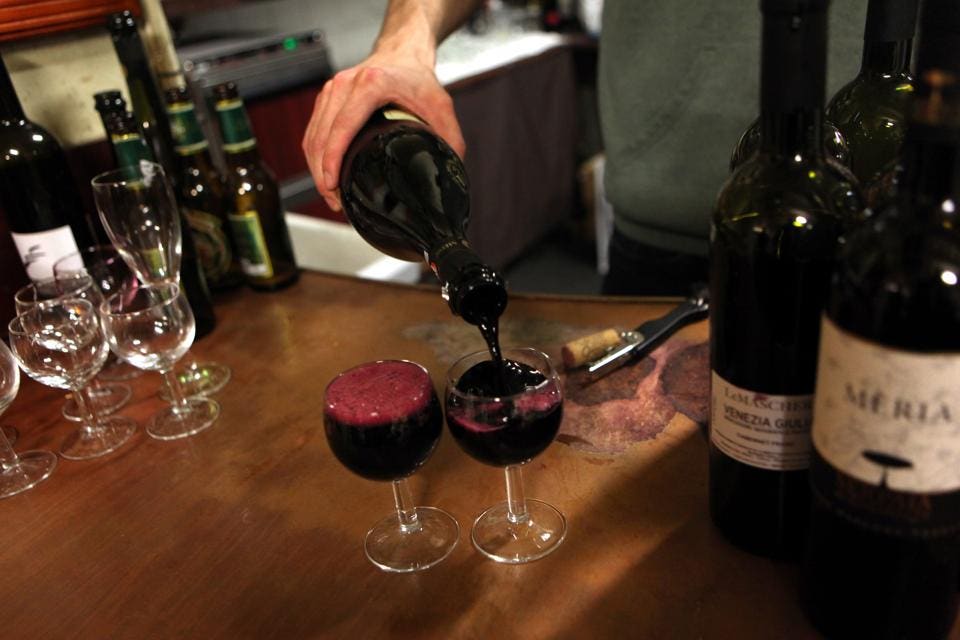 Lambrusco is grape variety and a growing region situated in Emilia-Romagna—it has a much wider range than most people expect. Many American wine drinkers have limited experience with Lambrusco and recall the taste of something cheap and sweet we knocked back in the ’70s and ’80s—but the Lambrusco variety has several genetic forms which skilled winemakers produce in dry versions that range from crisp and light to frothy and dark. It’s generally made in the Charmat method, with the second fermentation occurring in the tank. There are also off-dry and sweet versions, establishing modern Lambrusco as a something-for-everyone sparkling red wine option.

Many consumers equate Italian sparkling wine with Prosecco, a consistent darling in the bubbly wine world for its price point and accessibility. Made from the Glera grape grown in the Veneto region, Prosecco bubbles are typically produced in the Charmat method. For a sampling of the best of the bunch, look for Conegliano Valdobbiadene DOCG and Colli Asolani DOCG.

I’m focused on wine and food creators – with culture, community, ecology, and travel pivotal to the stories. I am a Provence Wine Master through the Wine Scholar Guild and received a fellowship to the Symposium for Professional Wine Writers. I’m the founder and author of L’O…